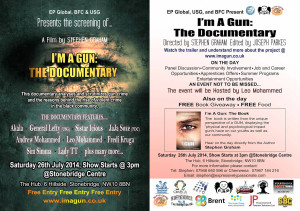 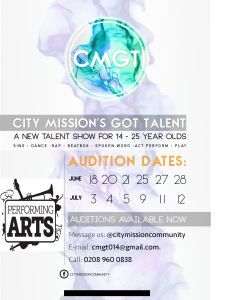 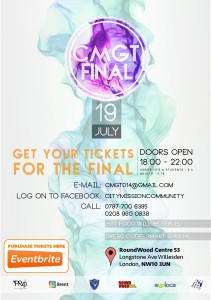 When a gun suddenly decides to share its story, it’s time to listen. The use of street grammar and slang sets the scene in this metaphorically written crime novel based on the life of Blacka, and the violent streets of London.

The death of someone close to his heart spurs Blacka further down the criminal pathway,  where violent crimes and terror are the norm. Mya is a beautiful black young female, conscious of her peoples past and focused on the future. They say opposites attract; will this attraction change the way Blacka views life, and how he lives it, or has Blacka’s love for the street’s and violent outburst become his own destruction. Written from a gun’s perspective, this book details the psychological and physical effects of the gun and its contribution to crime, murder, division, and other problematic situations which plague the black community.

The tragic incidences which occur in this novel reflect real life situations that young males and females find themselves in once drawn into the lifestyle of the streets.

There is also a specially designed program aimed at schools, colleges and prisons. And is run to look at and address some of the underline issues related to GUN crime, relationships and attitudes within the communities of the UK. 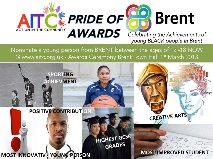 Action in The Community

We need you the friends, families and teachers to nominate young people between the ages of 12-18 for the following categories

To nominate a young person please click HERE to download the categories along with their individual criteria.
Once you have downloaded and completed your nomination please return your completed forms to:

All nominations must reach us no later than 8th February 2013.
All short listed nominees will be notified by 13th February and invited to attend our awards ceremony on 1st March 2013. 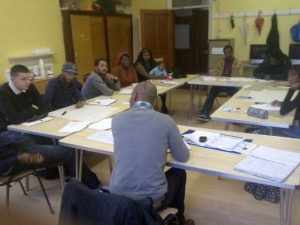 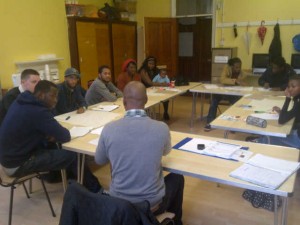 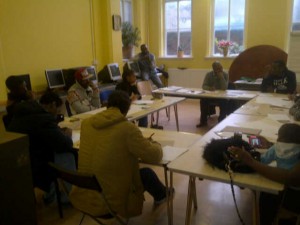 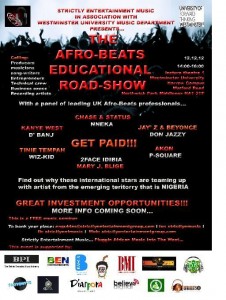 THE OFFICIAL RELEASE OF “HONORABLE MEMBA” BY TONY ONEWEEK- Released 28.08.2012

I’m A Gun, documentary launch, 1st viewing of this important subject that has been killing our community.

Come see the documentary inspired by the book I’m a Gun authored by Stephen Graham.

If your 18-29 and interested in starting your own business, Look for the Revo Seccus Team on the day 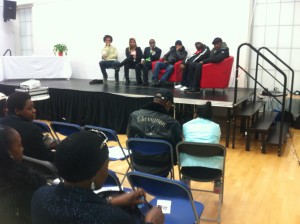 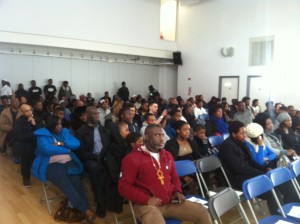 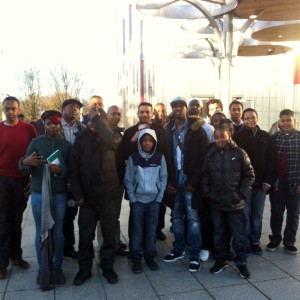 3 thoughts on “Events and Programmes”

This site uses Akismet to reduce spam. Learn how your comment data is processed.