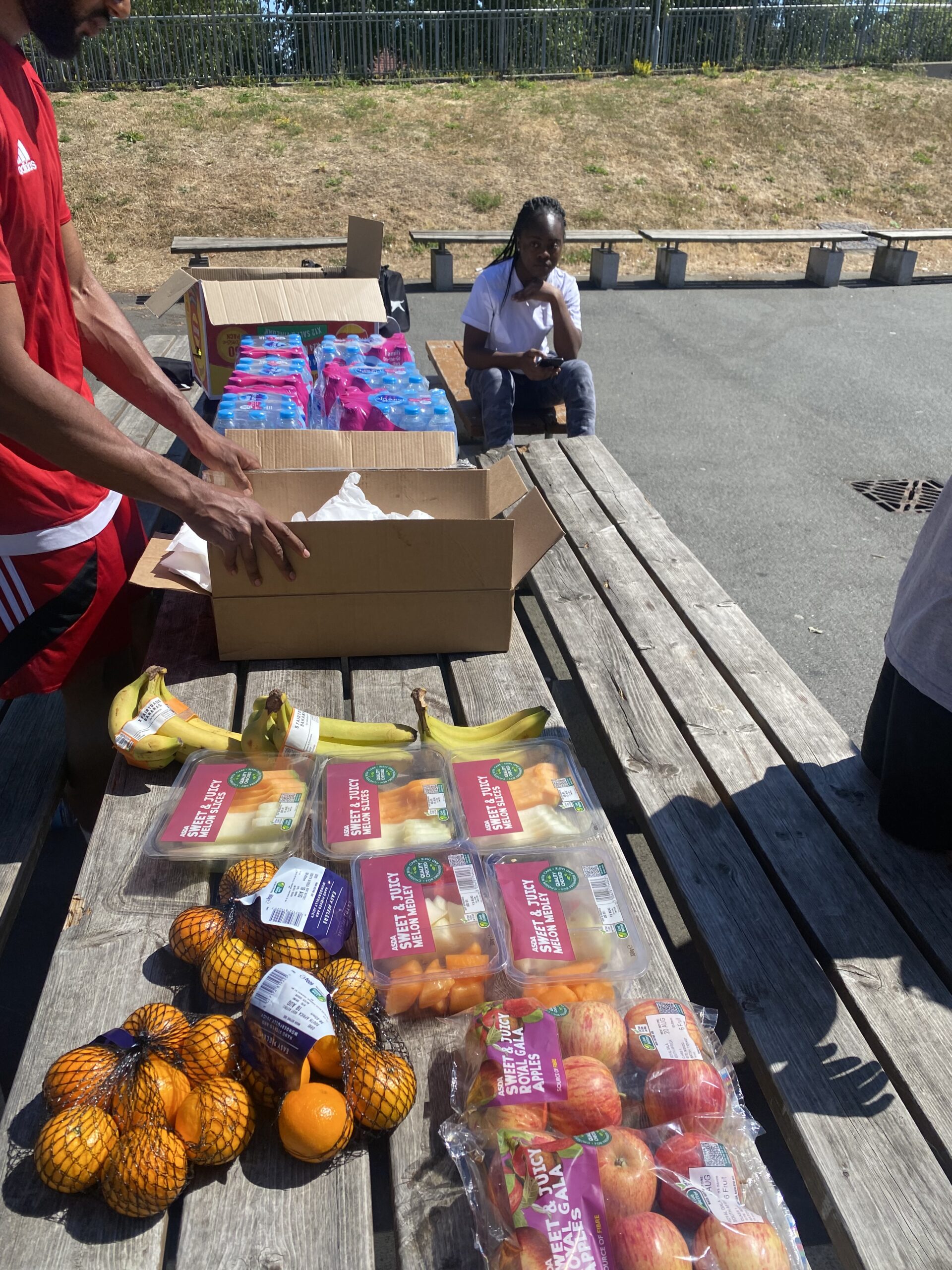 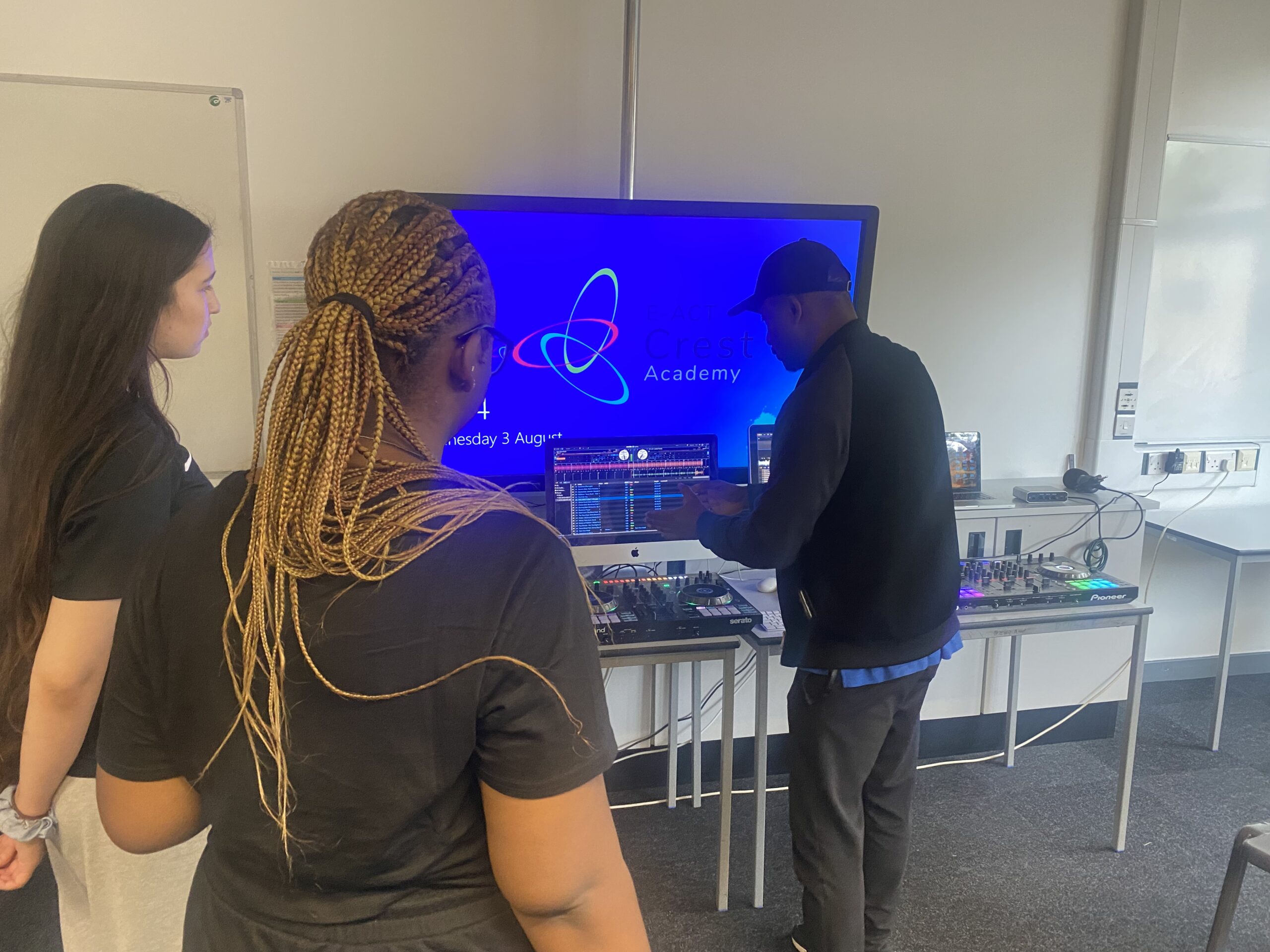 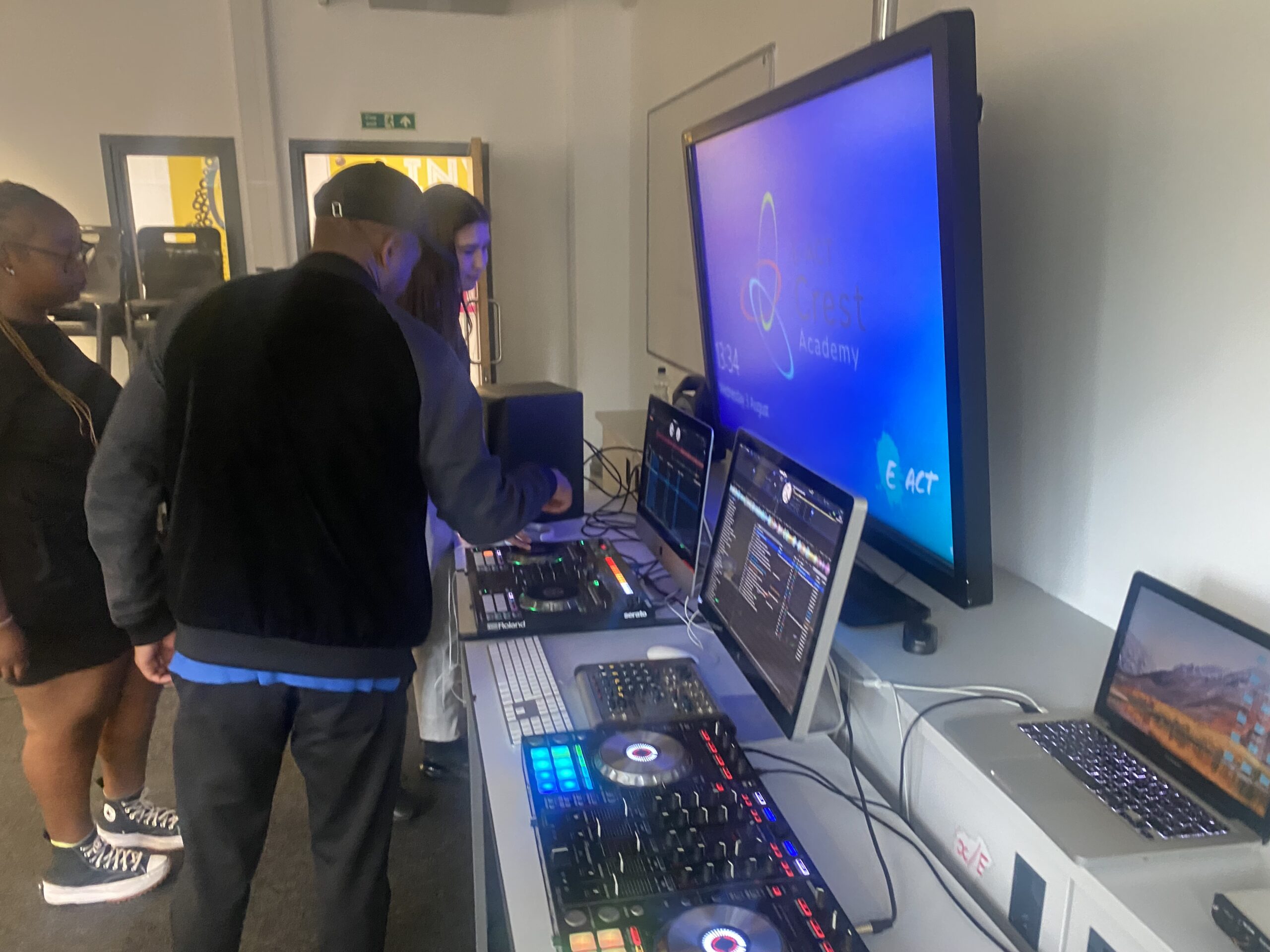 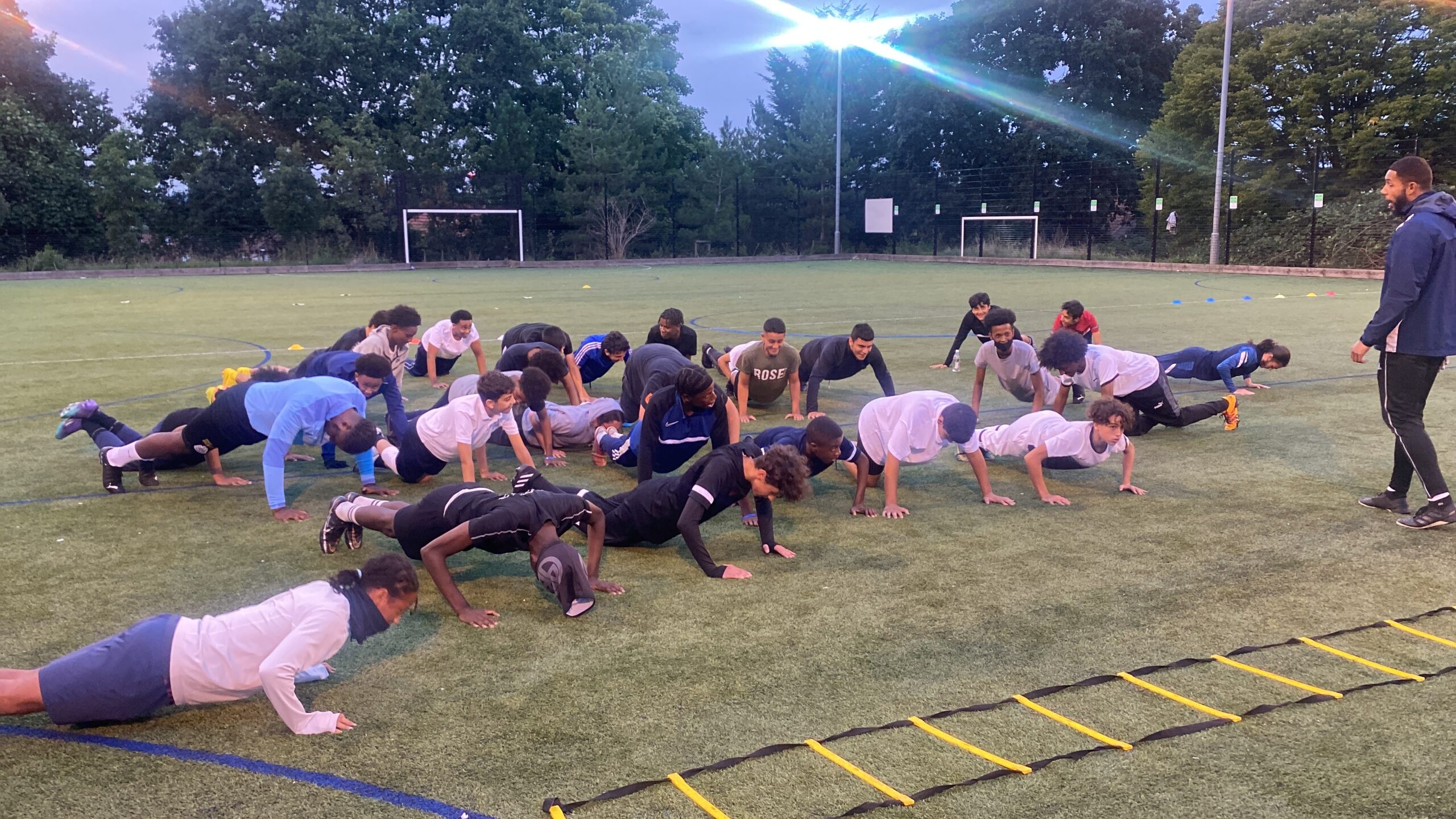 We have started Schools United by delivering 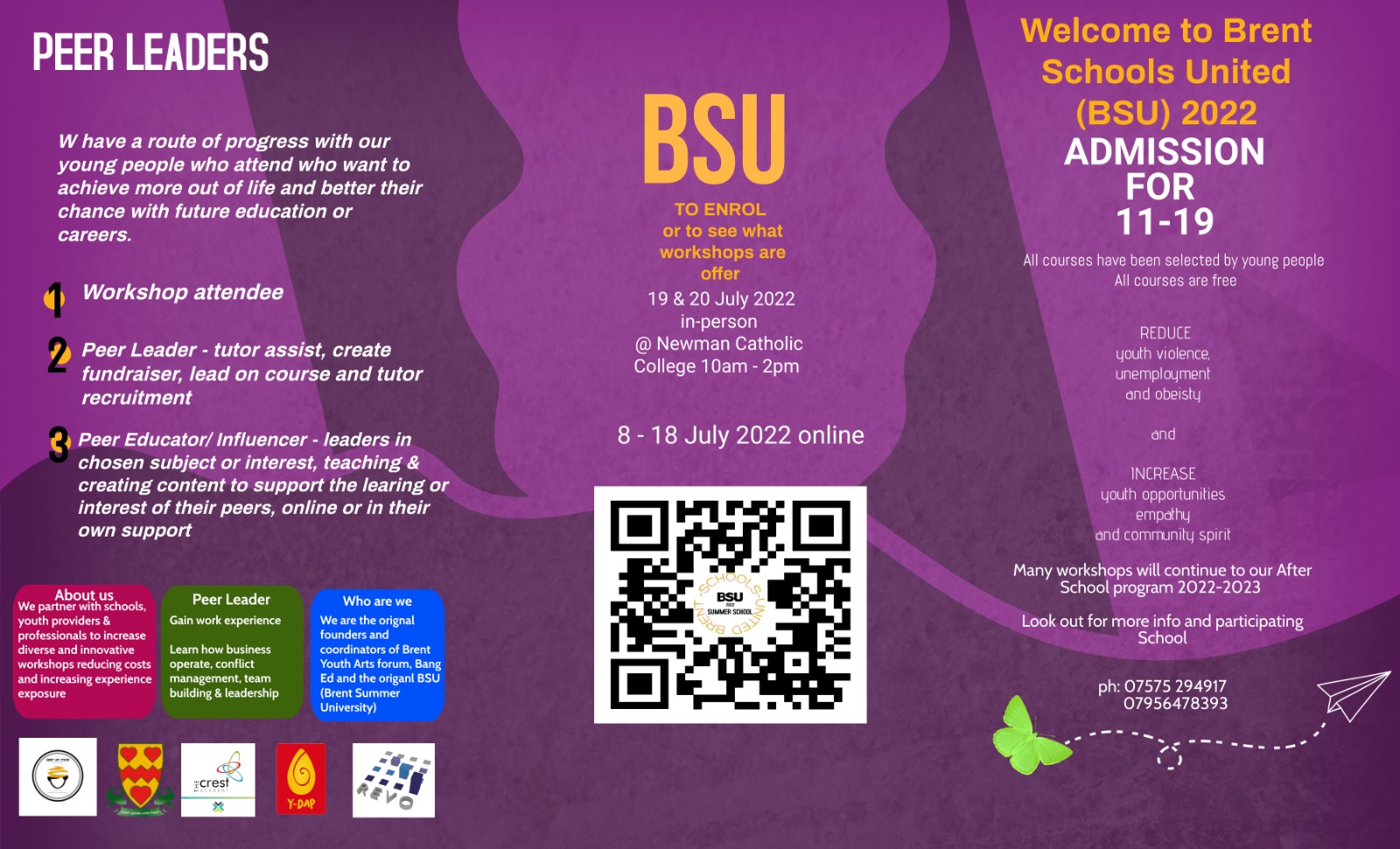 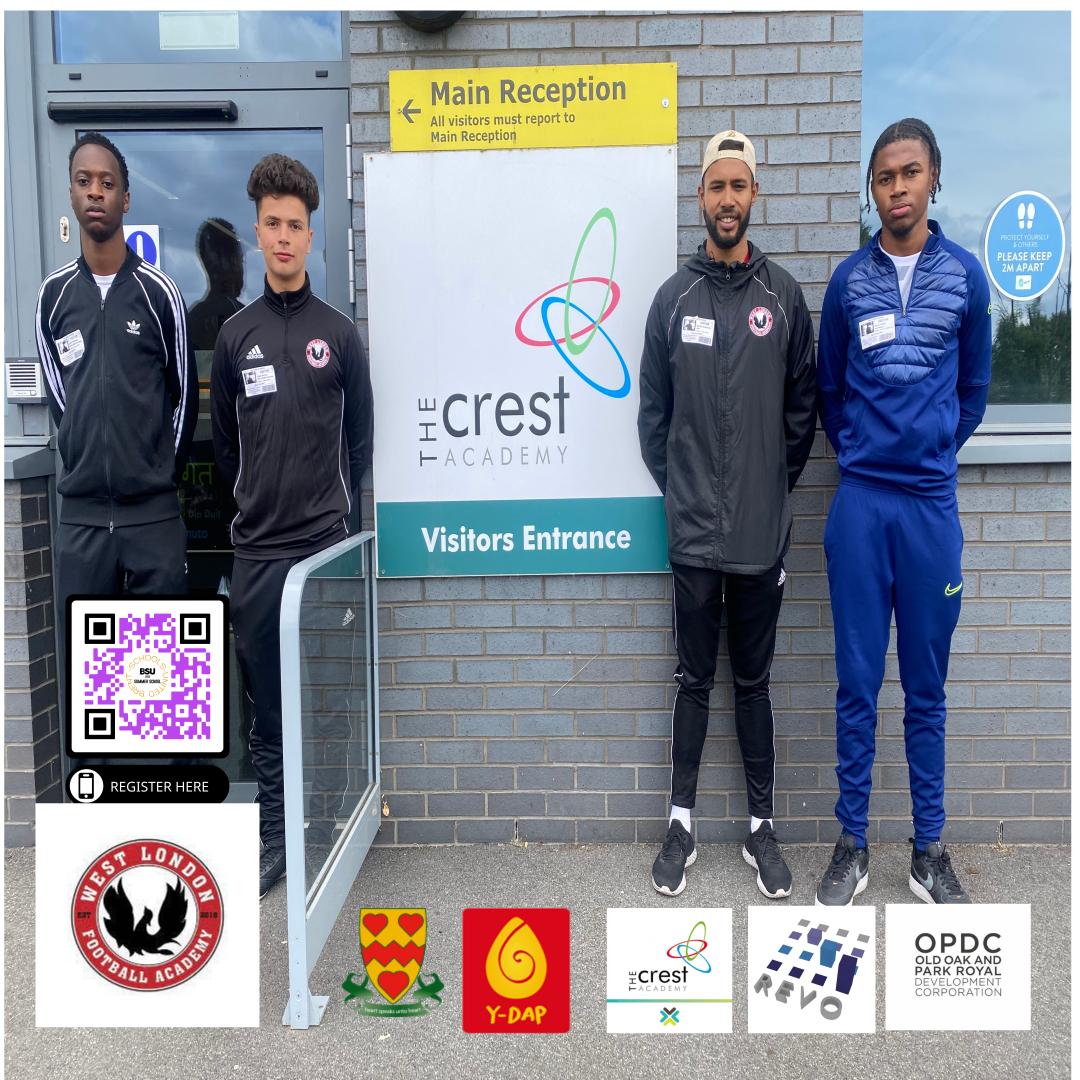 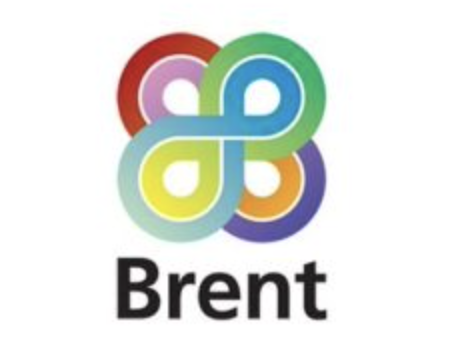 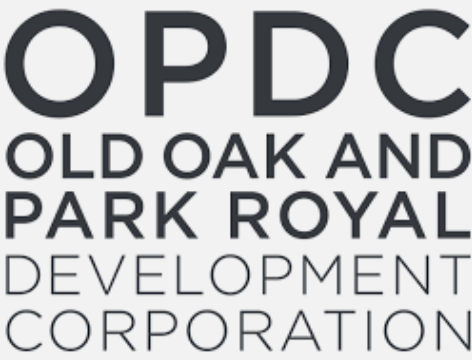 We deliver School United as a response to the current climate of increased violence, unemployment (increased by 81,000 from the previous year to 3.69 million) and poor mental (In the last three years, the likelihood of young people having a mental health problem has increased by 50%) and physical health amongst young people. 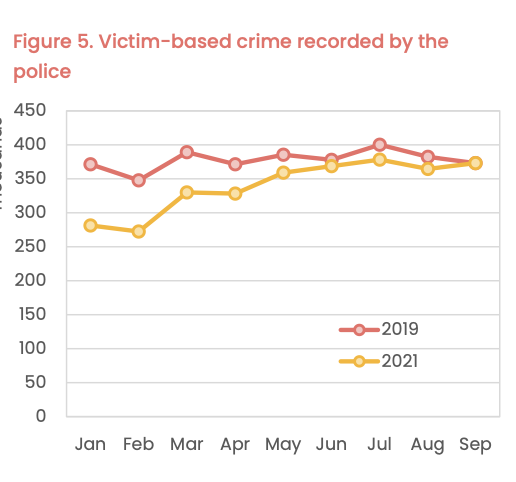 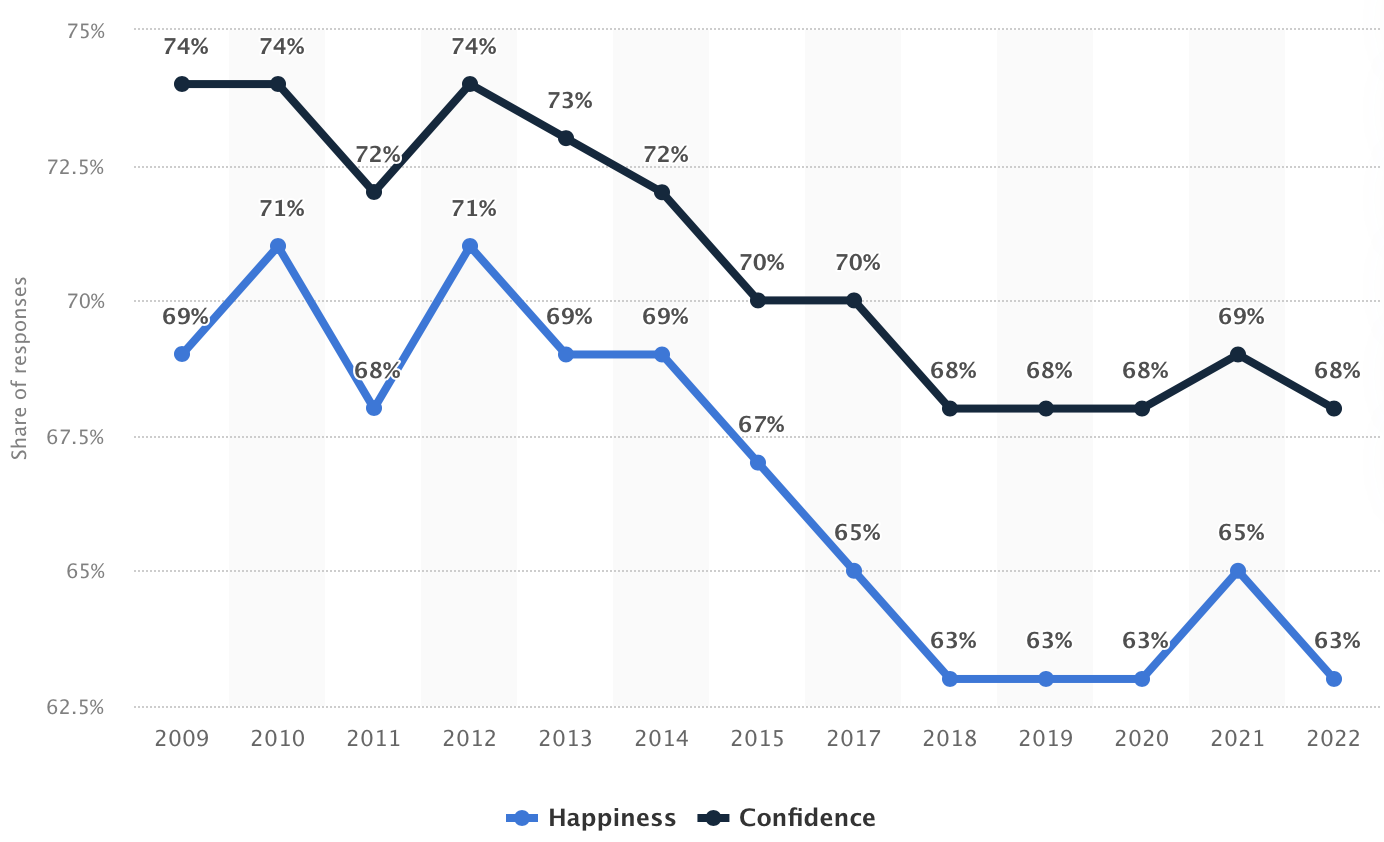 From feedback working with young people that have confirmed they have fears due to post-code wars, gangs, social and media in press of incidents around knife crime rising especially young people in London. We object to deliver our workshops in Schools not  youth clubs (youth clubs have been feedback to be territorial as they are normally in estates or postcoded by local gangs as no-go areas or limited to only the young people from that area), for a number of reasons:-

We are currently in the era of Generation Z (Generation Z (aka Gen Z, iGen, or centennials, refers to the generation that was born between 1997-2012, following millennials. This generation has been raised on the internet and social media, with some of the oldest finishing college by 2020 and entering the workforce) and Alpha (Growing up in a digital environment, with all knowledge just a click away, will not only affect their experiences, but will define the way they interact with their peers. Here we tell you about their characteristics, the impact of digital on their development and which technologies will define them).

We therefore expose, introduce and enhance young peoples knowledge and experiences by delivering workshops that indulge in aspects of the future e.g. partnering and introducing young people to OPDC, Old Oak and Park Royal Development Corporation

Where youth mental and physical health is concerned we deliver in the mind-set of promotion, prevention and early detection and treatment.

Young people are suffering from:

All our workshops and programs deliver access to mentors, mindset and life coaching support 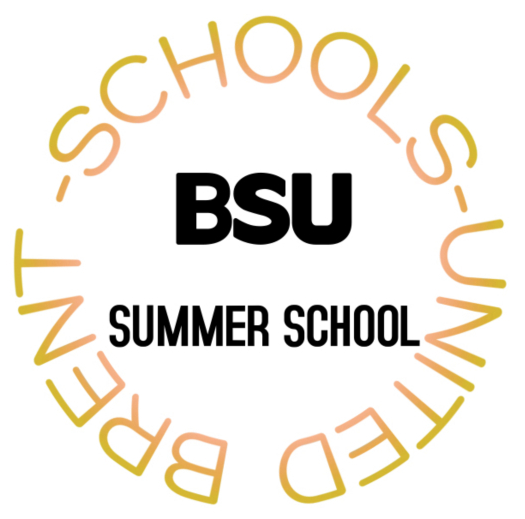 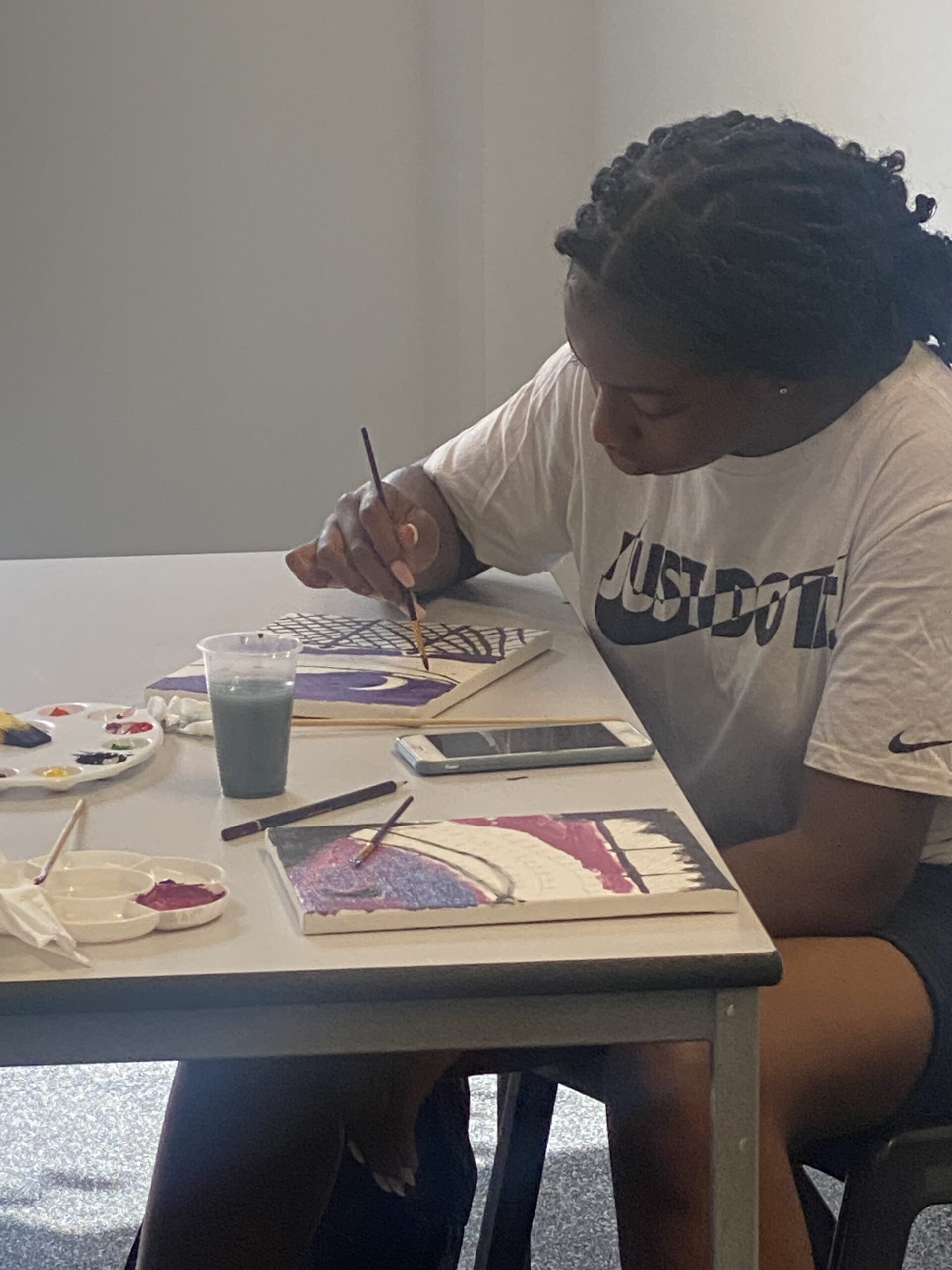 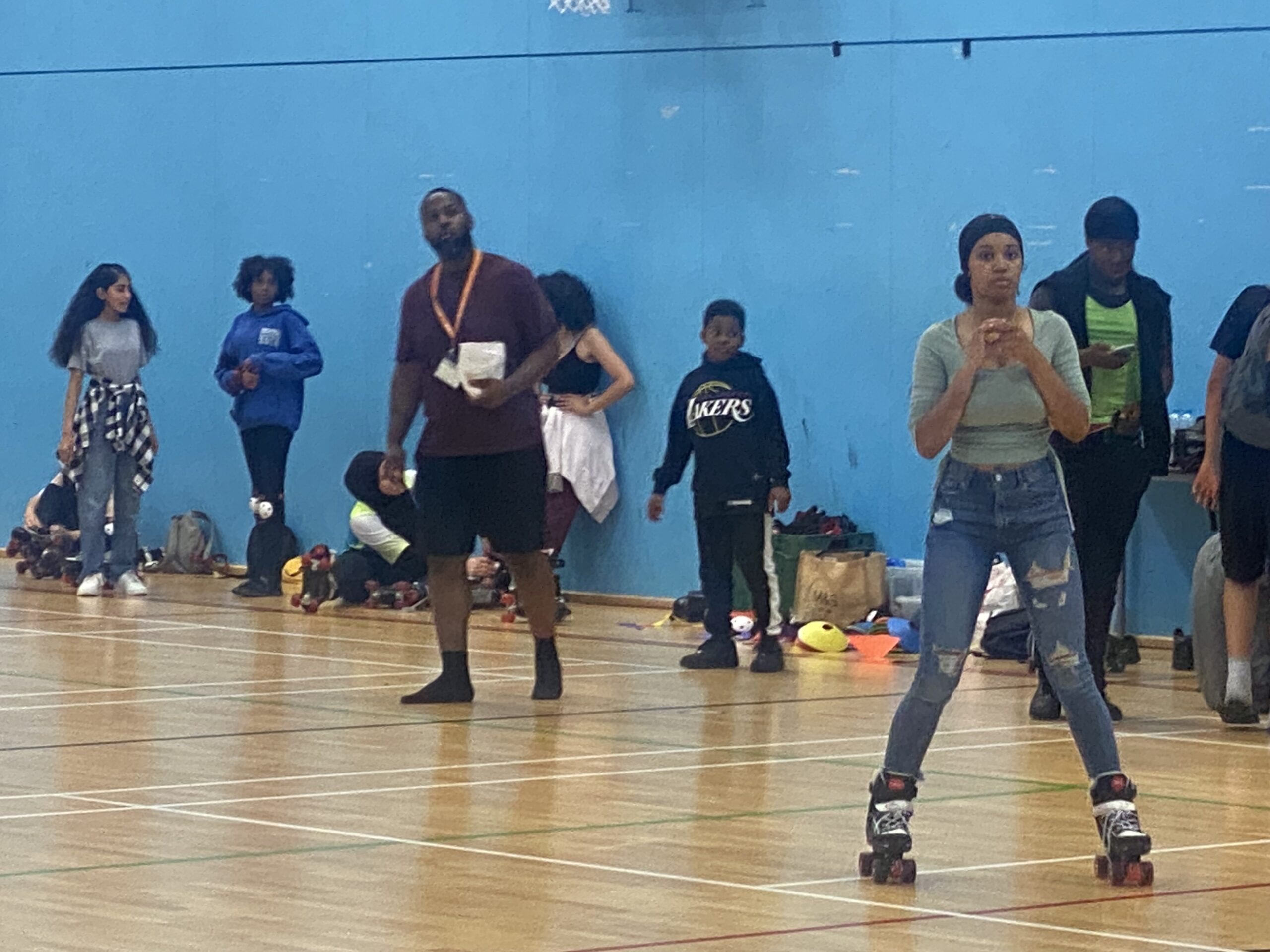